Astrology is True or False

The Vedic Astrology which is also known as the Indian Astrology or Hindu Astrology, traces its origins to the fifth millennium B.C.E., and achieved magnificent developments and refinements during the lifetime of Parashara Muni (around 1500 B.C.E.) and many subsequent astrologers. Maharishi Parashara is regarded as being one of the first astrologers in the whole world, who had cast the birth horoscopes of individuals. He had also been rather renowned for having made successful and ingenious applications of Indian astrology to health and longevity of people. Since that time, Indian astrology has been constantly being improved and used for generating life's predictions, and in the 1970s it gained notable prominence in America and eventually all across the world as Vedic Astrology. Again, despite regular objections and rejections from the community of erstwhile and contemporary scientists, this vedic astrology has been prospering steadily in India and abroad. This brief reasoning emphasizes strongly that astrology (Vedic or Western) is at least not false or futile, but is quite relevant always. More information about 'how does astrology work?' is provided in the section below.

Today's Vedic Astrology is much developed and the Vedic astrologers believe and emphasize that through rich and mature knowledge of astrology, almost all troubles and problems of life can be explained, cured or solved, or eliminated. Despite constant presence of complaints and contemptuous guffaws of scientific orthodoxy by scientists of the world over, astrologers strongly state thatastrology is factual and inarguably true, all-revealing, applicable to everything of life including the past lives, and thus, is like a great boon for making life hassle-free, peaceful, and successful. Few bold and reflective statements made from time to time by astrologers and astrological researchers of the world over on relevance and significance of astrology are provided below for further elucidation on whether astrology is true or false, especially to the novices. In general, the Vedic as well as Western astrologers enlighten that astrology empowers individuals through offering precious and elusive information about their strengths, weaknesses, and specific potentials, which they may develop and utilize for making their respective life peaceful, successful, and satisfyingly happy. Also, as far as India is concerned, After 2014 onwards many Indian universities conduct courses in Vedic Astrology (Jyotir Vigyan) after approval from UGC, Ministry of HRD, and the Supreme Court of India; and there is a movement in progress to set up a national Vedic University for teaching astrology together with tantra, mantra, and yoga.

How Does Astrology Work?

Before explaining how astrology works, let me give some fundamental information about the astrology, its elements, and its importance. Astrology (in Indian context, Jyotisha, meaning 'the shinning world of light') is the study of the movement of celestial bodies with respect to the supposed influences of those on human thoughts and deeds, and also on the whole earthly environment. The Birth Chart or Natal Chart is the main means for making various astrology predictions. Broadly, Vedic astrology is primarily based on the celestial bodies of only 9 visible Planets (ignoring Uranus, Neptune, and Pluto), 12 Zodiac Signs, and 27 fixed Stars called Constellations (Nakshatras). The vedic astrology relies more on the sidereal positions of the planets; while the Western astrologers base their Zodiac on the Equinoxes. Thus, the system and technique of calculations are the thing that differ Vedic astrology from Western astrology.

According to age-old and well-tried-and-tested Vedic Astrology, the positions of the planets and stars at the moment of the birth of a person reveal the nature and purpose of his/her life, and the results of his/her 'Karmas' (deeds) from past lives. Influences of every celestial body affect a person more or less throughout his/her life. The celestial bodies, particularly the nine planets (collectively termed as Navagraha), are regarded as being the administer of justice, after the supreme God. The natal chart which actually represents a snapshot of the heavens at the time of a person's birth, also shows specific indicative forces rather than the deterministic forces active in the person's life. Through luminous lens of astrology, observation and analysis of the birth chart of a person by a well-learned and sophisticated astrologer, can reveal nearly all things of life related with the person, be these physical, mental, or spiritual. Thus, the day, time, and place of the birth of a person are dependent on the fruits of his/her thoughts and deeds pertaining to his/her past lives. ParamanhansaYogananda, a great Indian spiritual teacher, had stated this fact in the following manner

"A child is born on that day and at that hour when the celestial rays are in mathematical harmony with his individual karma. His horoscope is a portrait revealing his unalterable past and its future results..."

Now, this section is going to answer your question "why astrologer ankitsharma ji is best astrologer for solving my problems by astrology?", for the possible benefits to the troubled or frustrated people of the world over. The bulk of his enthusiastic clients and satisfied beneficiaries reside in the continents of Asia, Europe, North America, and Australia.

Possessing profound erudition and decades of service experience in the field of Vedic Astrology, our grand and globally famous astrologer Ankit Sharma of India is fully capable of solving, alleviating, or eliminating problems in all various spheres of life, which he has been doing in countries worldwide for over two decades. Through complete and critical examination and insightful analysis of the various facts and factors (related with 12 houses, 9 planets, 12 Signs, astrological imperfections/afflictions, etc.) found in the birth chart of a troubled person, problems and obstacles cropping up ever in the following wide range of life's spheres are adroitly solvable or removable by him

Outstanding and readily enticing qualities of his astrology solutions are the following ---- utmost and fast efficacy, generously lenient service charges, minimal chances of any side or ill effects in future, solution forever, availability of solutions for even complicated or chronic problems, and benefits boosted by his affluent expertise and global reputation.

To receive brisk and the best astrology solutions for problems in any spheres of life, troubled or frustrated people may readily ring at: +91-98154-18307; or send their respective queries or problems to: info@AstrologerAnkitSharma.com

🌈 Is astrology true or false?

It is true. Astrology has been an essential part of ancient India, which has been useful in relieving people of pain and suffering in various spheres of life. The solutions are reliable and highly effective for problems.

🌈 Who is best Indian astrologer?

Pt. Ankit Sharma Ji is considered as best Indian astrologer owing to his experience of more than two decades and marvellous solutions provided by him. He offers trusted and powerful solutions for numerous common problems life:

🌈 Is my personal information safe with guruji?

Yes, your personal information is confidential with guruji.

🌈 What is the existing client review on the services of Pt. Ankit Sharma Ji?

The existing clients are highly thankful to guruji for his competent services that helped them get rid of all their problems and obstacles. 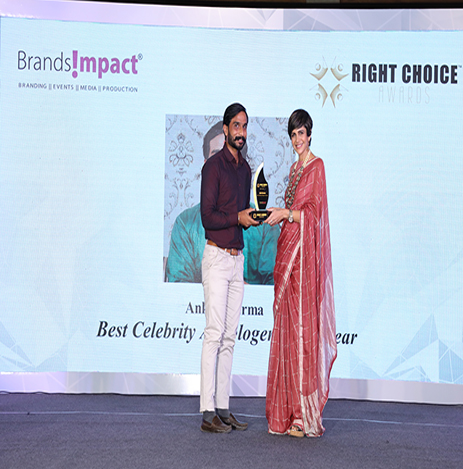 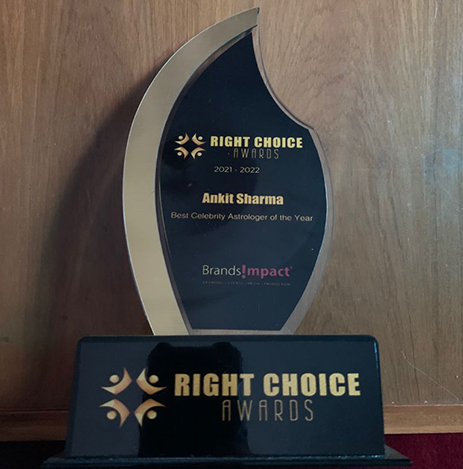 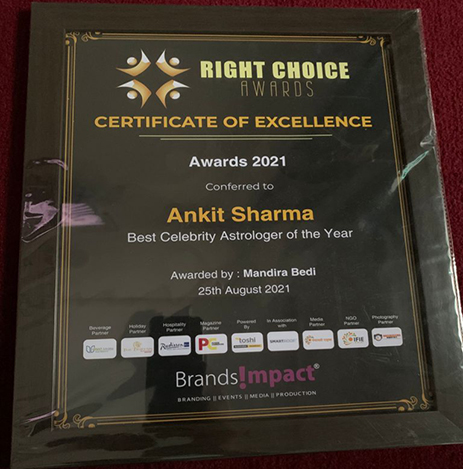 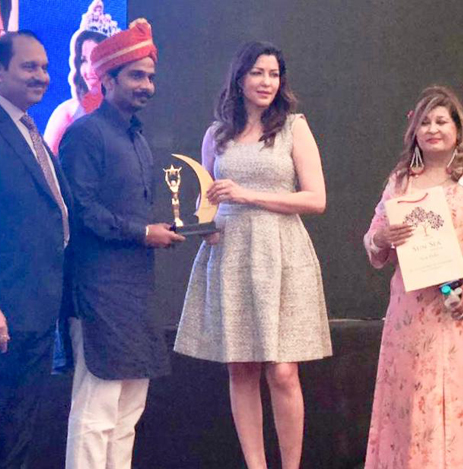